Using the music and visuals of a live Queen show as the template, Q: The Music of Queen recreates to the excitement and spectacle of one of rock’s most iconic bands.

Featuring a set list filled with stunning vocal and guitar harmonies, Q will take you through the 21 year history of Queen, from the early days to their triumphant performance at Live Aid in 1985.

From classics like “Under Pressure” and “Another One Bites The Dust” to deeper cuts like “Keep Yourself Alive” and “Bicycle Race”, no Queen song is too ambitious or bombastic for this group of talented musicians to take on.

It’s your chance to sing along all your favorite Queen hits! Of course, what Queen tribute would be complete without an ambitiously accurate live performance of the iconic mega-hit “Bohemian Rhapsody”?

Every detail of the music has been painstakingly recreated so that the experience of a Q show is nothing short of spectacular! Whether it is a large venue or private party, Q: The Music of Queen will deliver a Mercury-esque performance. Bottom line: we will rock you!

YOSA’s popular Classic Albums Live concert series returns with an evening celebrating the greatest hits of one of the world’s best-selling musical acts, Queen. Backed up by a full orchestra, San

Backed up by a full orchestra, San Antonio’s own Q: The Music of Queen will perform favorite hits like “We Are the Champions,” “Bohemian Rhapsody,” “Another One Bites the Dust,” and many more – live at the Tobin Center for the Performing Arts.

Don’t miss this rare chance to hear Queen’s legendary hits come to life in new and exciting versions. Get your tickets before they’re gone!

With this tribute, YOSA continues its series of concerts reinventing classic rock and pop albums with full orchestra accompaniment, following past celebrations of the Beatles, Prince, Radiohead, the Eagles, and Selena, among others.

One of the most popular rock bands ever, Queen sold more than 250 million records over their decades- long career. The band was inducted into the Rock and Roll Hall of Fame and received the Grammy Lifetime Achievement award.

Tobin Center for the Performing Arts

Don’t miss your chance to hear all your favorite Queen songs performed live at Buck’s Backyard in Buda, TX.

Tickets are on sale now. Get yours before they’re gone!

*Please note that tables are not assigned and are instead available on a first come, first served basis. We're excited to announce our first show of 2023 will be quite a unique experience. We're returning to rock the Tobin Center on Sunday, March 12th - this time with… Thanks to Richard A. Marini for including us in his recent article highlighting some of the most popular tribute acts in Texas. We're honored to be included among all the… 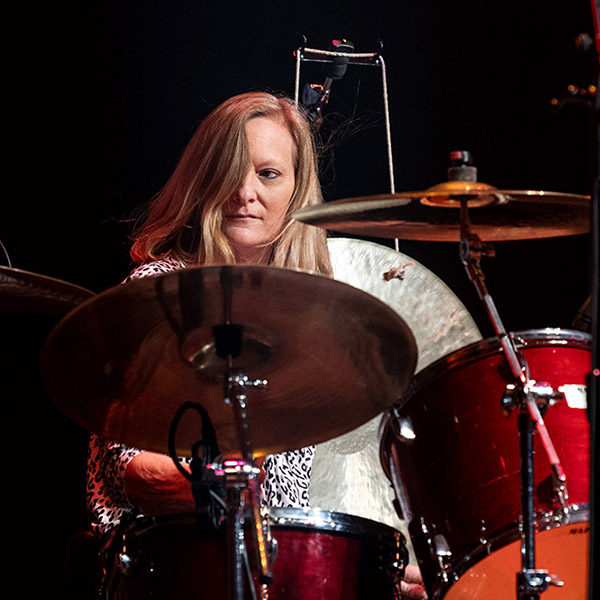 Want to book Q: The Music of Queen for your venue or private party?
Contact Us For Availability
Back To Top
X